Struck Down and Rising Back Up

Once I dreamed that I had to learn to wrap a boa constrictor around my neck in a controlled way without panicking or provoking it. I had to avoid being suffocated by this slimy seven feet of pure terror while still calmly permitting it to wrap its whole body around me. Awaking from the nightmare, I understood the metaphor immediately.

My chronic pain syndrome is my boa constrictor. It’s been my living nightmare for about eight years. Every day I’ve played by the boa constrictor’s rules: Do not provoke it or it will squeeze the life out of me.  The dance between me and this snake has been a delicate one; it’s challenged every ounce of patience and courage I can muster.  Some providers have recommended playing dead, while others have suggested beating it, shocking it with electricity, poisoning it with dangerous medications . . . you get the point. Refusing to give up on pain relief, I tried hundreds of pain treatments and procedures. Yet the snake was only provoked and continued to thrive. I became increasingly trapped.

Over the past eight years of living with chronic pain, I kept trying new and different treatments and procedures, thinking that if I just searched far and wide enough, I would eventually pick the right lock and find my cure. During just the first year of the COVID-19 pandemic, for example, I endured: a five-day lidocaine infusion in Philadelphia, exosome injections in New York, a gabapentin course (that made me gain eight pounds in a week), 13 weeks of a specialized pain rehab clinic in Arkansas, specialized low-level laser therapy in Toronto, three weeks of intermittent steroids infusions, several IVIG infusions prescribed by a doctor in Boston, and more. I put my all into each of these treatments and forced myself to be hopeful (which is important, because pessimism and hopelessness can actually counteract and defeat chemical and therapeutic effects of treatment). Yet none of them provided any relief. Some of them made me worse.

When I’m forced to accept that a treatment or procedure hasn’t worked, I crumple under the weight of the crushing disappointment.  I have to accept the loss and the terrible letdown: I won’t be getting my cure here. And the prospect of relief feels even more elusive.

I dread breaking the news to my friends and family that yet another treatment failed and imagine them thinking, “How is it possible that nothing helps her?” Shame and embarrassment take over, even if I don’t wholeheartedly believe it’s my fault. It bothers me that even though nothing has worked before, my friends and family still seem surprised that yet another treatment didn’t help me. And while I should be the last one to be surprised that the latest treatment didn’t work, a part of me always goes into a new treatment thinking that it could finally been my breakthrough! It stings terribly to accept that it’s not.

Every time a treatment or procedure fails restarts something akin to a mourning process. I have to mourn the loss of another option crossed off my list.  Each failure means one fewer option that could bring back my pain free self and turn my life around.

The crushing weight of another treatment failed is then compounded by all of the letdowns that came before it. My mind spirals back to the past several years of failed attempts and I’m inconsolable for a period of a few days to a few weeks while I’m processing it all. This is particularly challenging when my body is also fighting side effects from the most recent treatment and struggling to return to its pre-treatment condition. My emotional state is overwhelmed by hopelessness, anger, a sense of unfairness, and fear for the future.  The physical acts of having to pack my bags, say goodbye to the medical team treating me, pay my sometimes exorbitant bills that health insurance often won’t cover, and leave empty-handed leave a bitter taste in my mouth.

Each subsequent defeat feels harder and harder to swallow.

During times like these, I try to summon the inner strength and determination I found within myself as a child and teenager playing on the national junior tennis and squash circuits.

One time when I was 11, I lost the first game of a first-round squash match (the winner must win the best out of five games). During the 90 second break between games, my momager (i.e., mom-manager) was spitting strategy at me while I guzzled Gatorade that quickly turned my upper lip red. I stared past her, not listening to anything she said, until I finally said matter-of-factly: “Give me a minute to mourn the last game and then I’ll move on.” She looked at her 11-year-old, stunned into silence.

I took a minute to myself, let go of the last game, collected my thoughts, and went on to win the next three games to win the match. Mourning was a key step to my success that day and has been ever since.

After being struck down by each failed treatment or procedure, I’ve mourned for a time before rising up again. Just like that squash match when I was 11, I’ve understood that my match against pain isn’t over.

I won’t give up on having a better life, and now I’m pursuing a new strategy: neither playing dead nor trying to kill the snake. Instead, and learning to coexist with it and calm it until it’s ready to release its grip on me.

I’ve immersed myself in pain neuroscience education, pain psychology, and pain coaching that have opened my eyes to how chronic pain affects the brain and the central nervous system and how we can best combat the process. Research tells us that when you exist in a sustained period of chronic pain, the brain actually changes. It forms a difficult to break pain cycle and continues to perpetuate pain even in the absence of tissue damage. The brain becomes more sensitized the longer it stays in his pain cycle, and there is no magic bullet (like a drug or procedure) to break the cycle. Instead, the cycle is broken and the brain is rewired through real functional, behavioral, and thought changes that calm the central nervous system and bring a sense of safety back to the brain. This is the process of neuroplasticity.

Scores of people have learned to manage their pain through leveraging neuroplastic strategies – some of them breaking free from pain entirely and others still experiencing similar pain but learning how to function and enjoy life in spite of it. I’m committed to overriding my pain, too, even if I’m not yet through to the other side.

To other Overriders on this journey… if you’ve been mourning the life you had before pain, medical trauma, and previous failures to achieve relief, I know the feeling well. Please join me in embarking on Override’s evidence-based approach to retraining the brain and benefiting from an interdisciplinary, team-based approach to care. This process of retraining the brain is not a simple, smooth, or linear one, and you shouldn’t go through it alone. Override provides you with a team of interdisciplinary professionals who collaborate with each other and continue to support you throughout the journey.

If you, too, have been struck down by pain and your past attempts to alleviate it, I hope you’ll join me in rising back up. 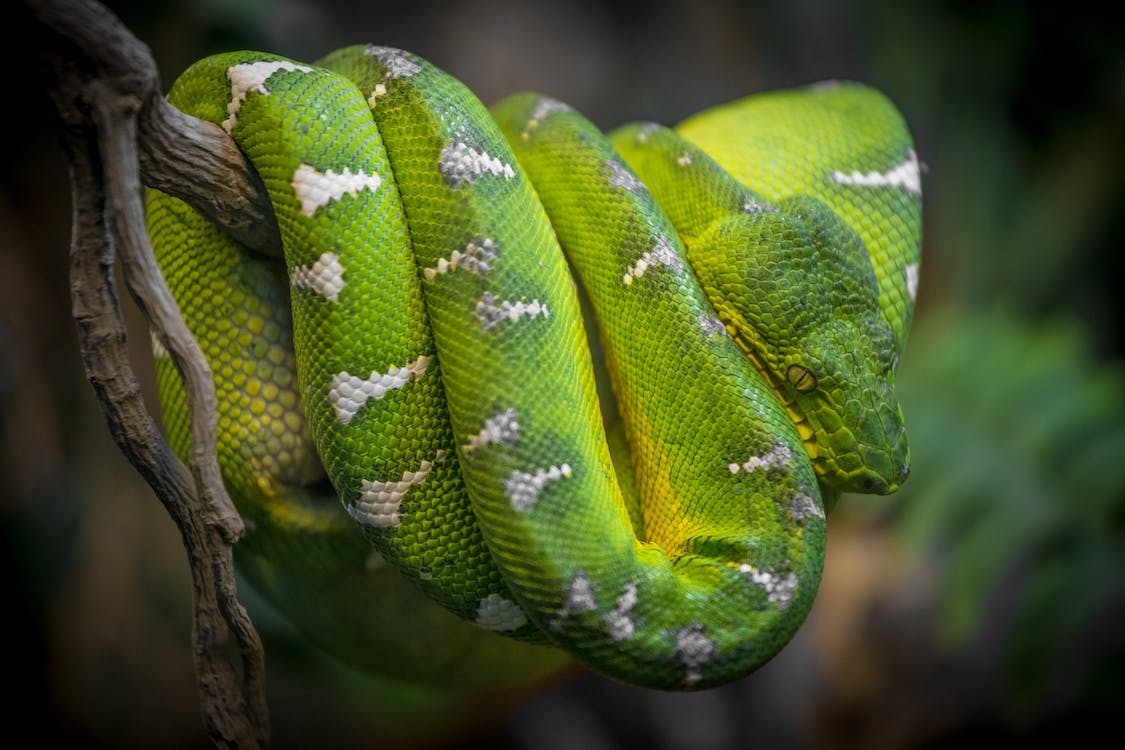 Struck Down and Rising Back Up 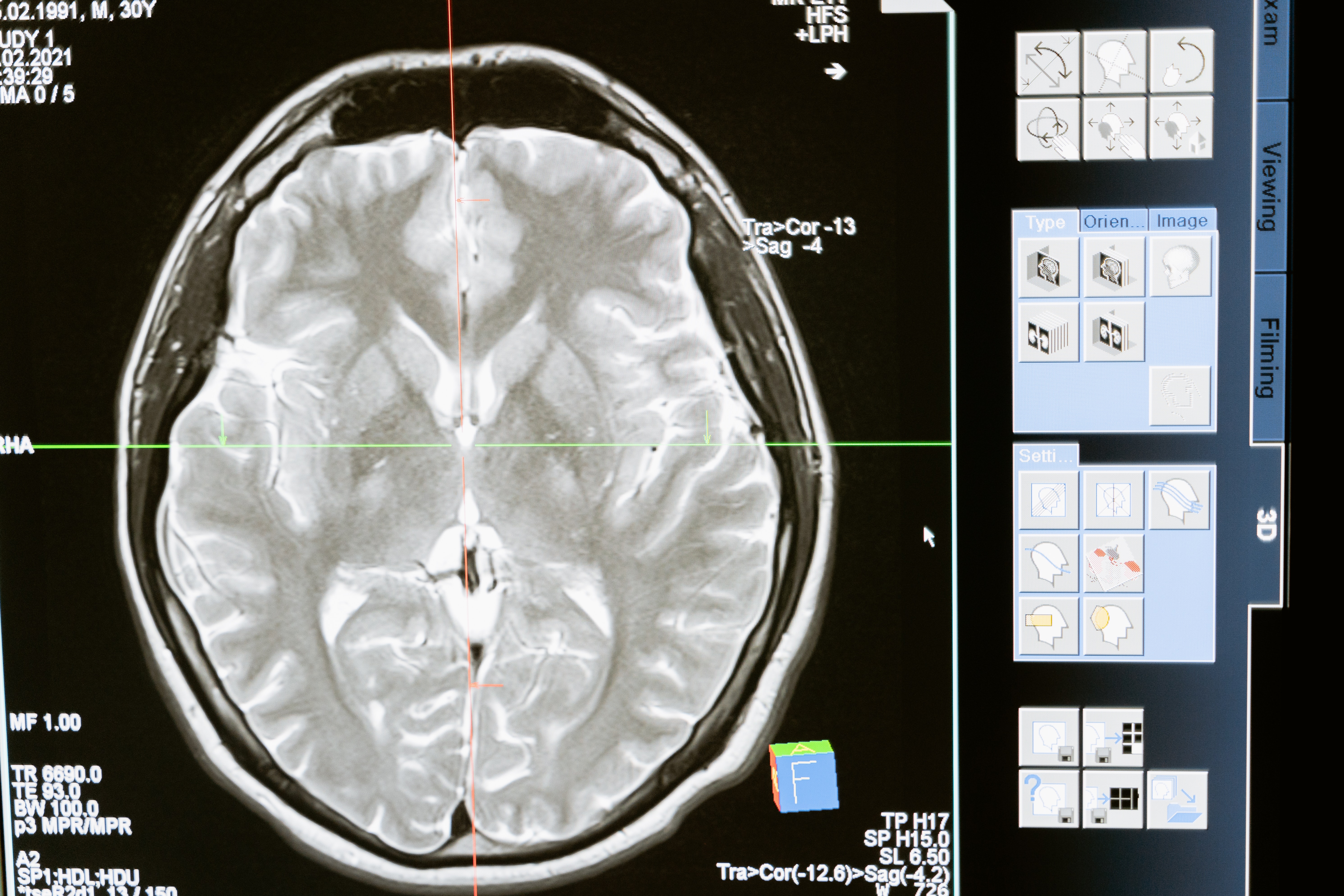 New Understandings of the Differences between Chronic and Acute Pain 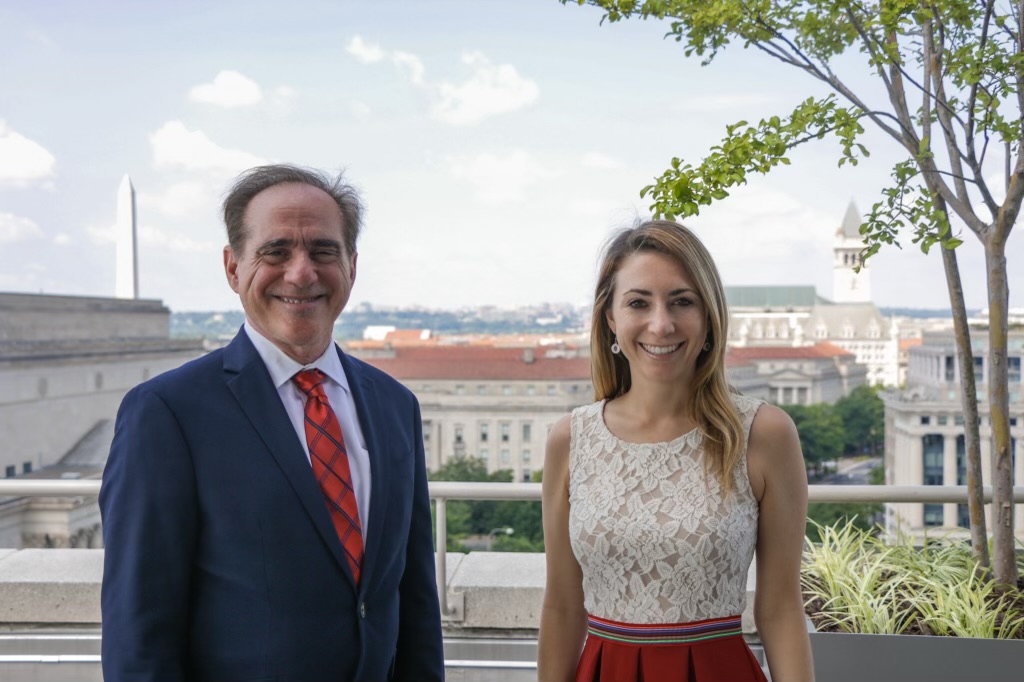 Why We Founded Override: Pain is Personal to Us

Sign up to be notified of new blog posts